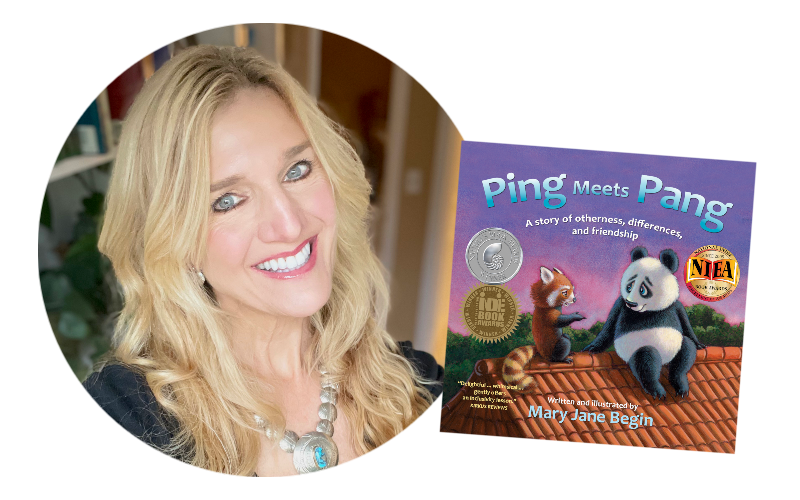 We are thrilled to welcome Mary Jane as a featured speaker for our fall webinar series!

Mary Jane Begin is an award-winning children’s book illustrator, author, and professor. She is an Adjunct Professor and Internship Advisor for the Illustration Department at Rhode Island School of Design, as well as a Visiting Associate Professor and the Chair of Illustration in the M.F.A for Children’s Literature at Hollins University. Mary Jane lectures, creates workshops, exhibits her artwork and teaches around the globe as well as online courses for LinkedInLearning.com and CreativeLive.com.

Mary Jane collaborated with Hasbro and Little Brown and Company to create the picture books Under the Sparkling Sea and Dragons on Dazzle Island for Hasbro’s My Little Pony franchise. She’s worked with Celestial Seasonings, Mead Johnson and Disney, and has received multiple awards from the Society of Illustrators, multiple Awards of Excellence from Communications Arts, the Irma Simonton Black Award, and the Critici Erba Prize at the Bologna Book Fair. Mary Jane won the prestigious Bing Xin Children’s Literature Award for her picture book, Willow Buds, The Tale of Toad and Badger. She has also won the Silver Nautilus Award, a National Indie Excellence Award, and two Indie Book Awards for her latest book Ping Meets Pang. Her artwork has been exhibited throughout the country with one-woman shows at Books of Wonder Gallery in New York and Beverly Hills, at the National Museum of American Illustration in Newport, the RISD Museum, Society of Illustrators (NY), The DeCordova Museum, and Storyopolis in LA., and her latest solo exhibitions were at the Eleanor D. Wilson Museum at Hollins University and the Design Society in Shenzhen, China.

Hear more from Mary Jane during our fall webinar series: Supporting Multilingual Learners. Save your spot today and we’ll be in touch with final dates and times.

Get Inspired: Use Polylino during National Book Awards Week

Over 1 million children use Polylino across Europe, Canada, and the US. We asked a preschool using Polylino in Töreboda, Sweden, about how they integrate their lesson plans with the... 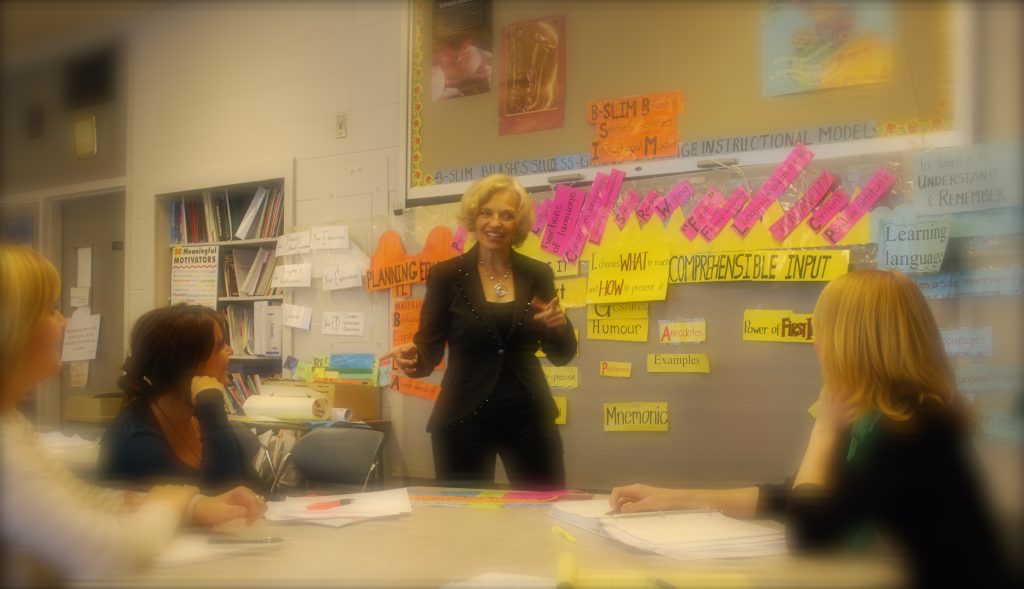 A conversation with Dr. Olenka Bilash

Our conversations with leading experts in the field of multilingualism continue with Dr. Olenka Bilash: Award-winning educator, researcher & practitioner. Dr. Bilash is a recipient of the prestigious 3M Teaching...